Providing a Safe Place While Families Address Their Challenges 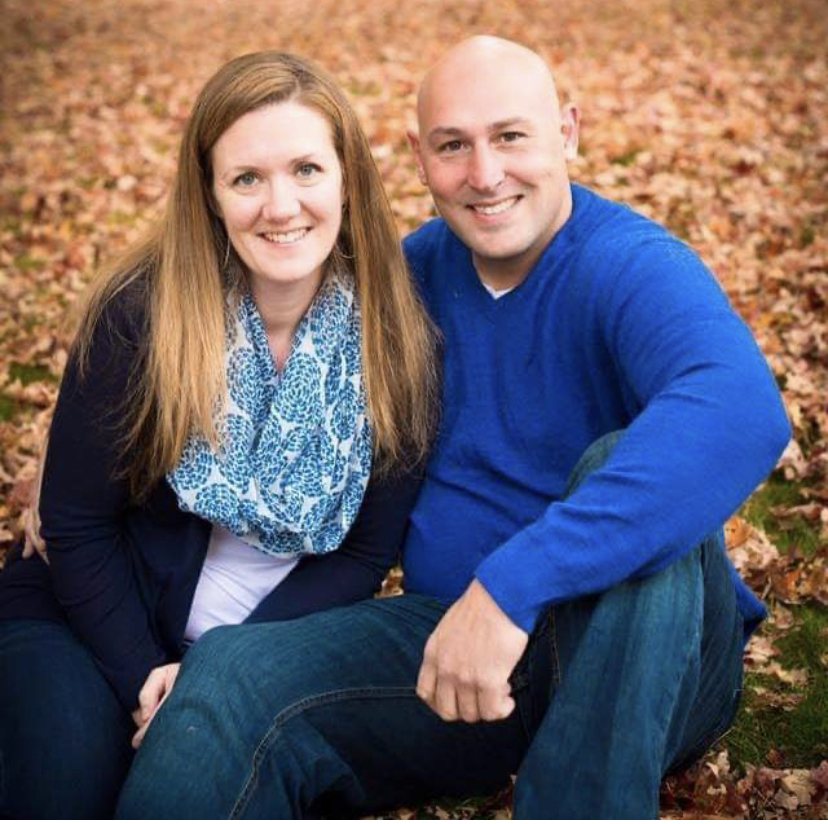 My husband and I both grew up around foster care. Both of our mothers had best friends who were foster parents. So, it wasn’t surprising that, once we had all of our biological children, we decided we wanted to foster. Our home and hearts had the space.

We submitted an application to the Massachusetts Department of Children and Families (DCF) and took the foster parent training classes over a summer. Shortly after we finished, we received our first call. Our social worker asked us if we wanted to care for a 4-week-old baby girl who we could pick up from the hospital the next day. After discussing it together, we decided to say “yes.” We picked up a beautiful 5-pound, 14-ounce baby girl the next day. She was the smallest baby we had cared for (my smallest baby was just under 9 pounds) and had some challenges surrounding her birth.

We met her dad first. He wanted to meet the people caring for his daughter. When my husband and I went into the DCF office, he told us, “I just want my baby girl back.” We felt such compassion for him. My husband told him, “We just want to care for her until she’s able to come back to you.” And that was true. We became foster parents to just foster. We want to be a safe place for little ones to land until their parents are able to take care of them.

I met the baby’s mom a couple weeks later. The visit didn’t go as I had hoped, but it was nice to meet. I kept a notebook in the diaper bag that I sent to every parent visit. I wrote about how the baby’s week was and anything I wanted to communicate to them. The parents often wrote back, and I grew to look forward to their notes. They were working hard to get her back.

One afternoon, about 5 months after we picked up the baby at the hospital, I received a call from her social worker. She informed me that the baby would be returning to her parents in a month. I would be lying if I said I was okay after the call. I had grown to love this baby as my own, but I also knew we signed up to care for children for a time, not forever. I started going to her visits with her parents so I could tell them about her likes, dislikes, and needs. Four weeks later, I went with her social worker to meet the mom and dad, now ready to take her home. I gave them my contact information and told them if they wanted to stay in touch, it was up to them.

The first days she was gone were really tough. I missed her. Ten days after she left, I received a text from her mom with a picture of her. It made my day! From there, our relationship grew, and they knew our family was supportive of theirs. A year later, they were ready to move into an apartment, so I reached out to friends and collected items for their new place. We rented a truck and helped them move in.

That was almost 3 years ago. They are doing well. We talk and text often. They have spent the last three Thanksgivings with us. We are the baby’s godparents. Was it easy? In a way, yes. We just treated them the way we would want to be treated, like the hard-working parents they are. They have become an extension of our family, and I am so glad they are a part of our lives.