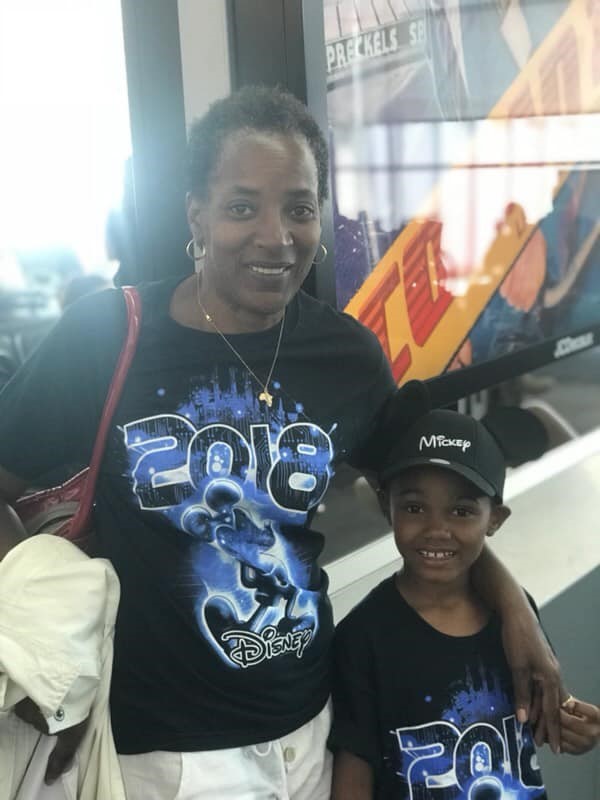 Over the years, I have worked with the parents and family of the children in my care. In November 2017, I became the foster parent of a 5-year-old named Nino. While Nino was in care, his mother visited and was a part of our lives. She attended church with us on Sundays, went on family outings, and spent holidays with us. Nino's birth brother, uncles, and grandmother from North Carolina often visited our home, and his brother spent the night on a visit. Nino was a ring bearer in my daughter's wedding in Jamaica in 2018.

Nino stayed with me until February 2019, when his grandmother received custody and he moved to North Carolina. Even though we are no longer Nino's foster parents, he has visited us on several occasions and spent 2 weeks with us last summer. We talk often, and he will go on vacation with us on a 6-day cruise during the Christmas holiday. Although he is not a foster child anymore, he knows this is always his home and we will always be family. He calls my children his siblings, and I will always be Ms. Serena and his godmother (which is what his birth mother told him to call me). He will always be my son.