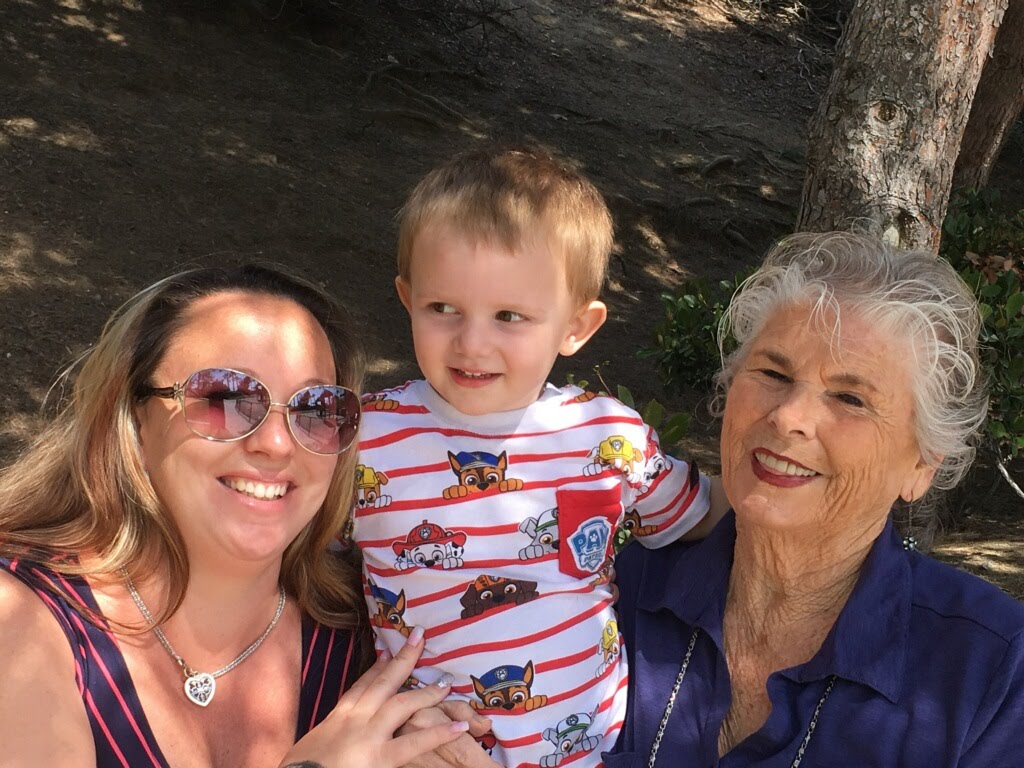 After raising their own children, the Howards, a retired couple, decided to help children in their community by becoming foster parents. The Howards primarily care for infants who have been exposed to drugs and have suffered from neglect.

In March 2016, the Howards completed the resource family approval process, which included a series of classes, interviews, and assessments. Two days later, they were sitting at their kitchen table when the phone rang. A 1-year-old boy was coming into care due to neglect. The Howards immediately arranged to pick up this child and welcomed him into their home. Mrs. Howard shared, “Because the goal of foster care is to reunite children with a biological relative, we did weekly 1-hour visits with his mother, his father, and, occasionally, his grandmother.” Their commitment to reunification helped this child return home with a relative. This was only the start of their journey as resource parents.

The Howards have cared for many children since their first placement. They clearly remember when 5- month-old Johnny came into their home. His mother, Lisa, was taken to county jail due to violations of her probation and her struggle with substance abuse. The Howards sprung into action to make arrangements for Johnny to visit his mother in jail. “We would write letters to Lisa, talk to her on the phone, and send photos of Johnny until she was released from jail," Mrs. Howard remembered. "Shortly after that, we were able to do visits at a visitation center.” As the months went by, Lisa was working hard on her reunification services, and Johnny was attaching and bonding with the Howards. "You know these babies are not yours, but you give them just as much love as if they were." Mrs. Howard said. “Not that we want to adopt. We already raised a family. But we want to help, and we want them to see us as grandparents.” For Johnny’s birthday last year, the Howards took him to the San Diego Zoo.  "We're grateful that we can do that," says Mrs. Howard, "but we're grateful for what he's given us too."

Lisa worked very hard to resolve the challenges that brought Johnny and his mother's case to child welfare services. Eventually, she was able to get Johnny back into her care. The Howards were physically and emotionally there for Lisa. Mrs. Howard stated, “Lisa just needed someone to talk to, someone she could express her frustrations to. She needed to hear that she was doing a good job. I told her not to give up and that we were here to support her.” Lisa has been sober in recovery for over 2 years and has made great strides to live a lifestyle that ensures safety and love for Johnny. The Howards continue to be “grandparents” in Lisa and Johnny’s lives now. The Howards are currently fostering another child, and they say having little ones in the house offers “an all-access pass to childhood—perhaps the perfect goal for the empty-nester years.”

The Howards are foster parents with the County of San Diego Health and Human Services Agency. To learn more about work being done in San Diego, visit: http://www.livewellsd.org/.